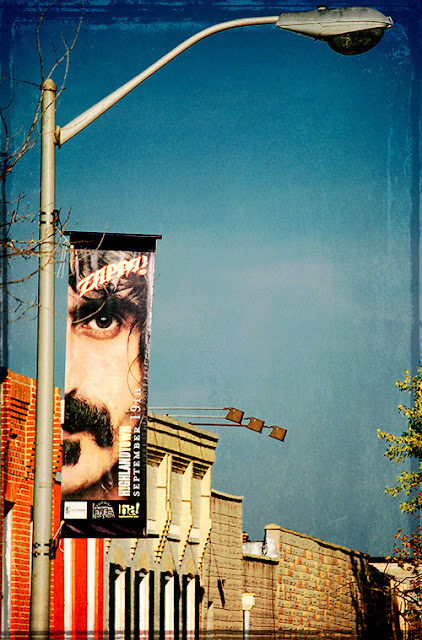 On September 19th Baltimore celebrated one of it's own sons with 'Frank Zappa Day!' So we got our royal buttage downtown for this momentous event!  Over in the Highlandtown section of Baltimore City the mayor and the fans were showing Frank the love and gathering for a musical celebration. This love mural in a parking lot just a block from the concert was very appropriate to the day! 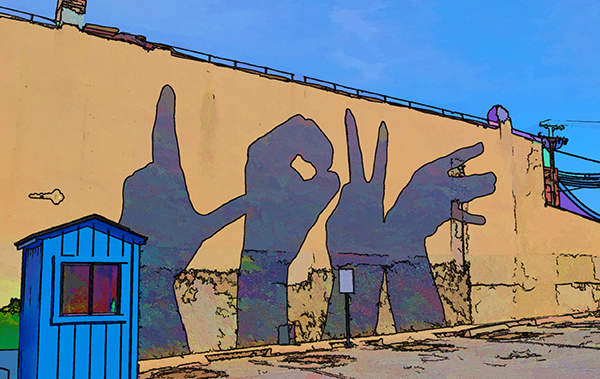 The memory of Frank Zappa for me is of a pure original thinker.  Frank was a visionary artist who was so secure in his own creation that he need not listen to the naysayers of life.  For those who did not live during his lifetime Frank continues to spread his original music through the magic of his many recordings, video, and now his son's band 'Zappa Plays Zappa.'  Enjoyed by all age groups everyone who knows the Zappa music respects Frank's complexity and genius. Even so, Frank did not take himself too seriously.  Humor is sprinkled across the Zappa playing field. Who can resist smiling at..."Is that a real poncho...or a Sears poncho?" and "Watch out where the Huskies go...don't you eat that yellow snow!" 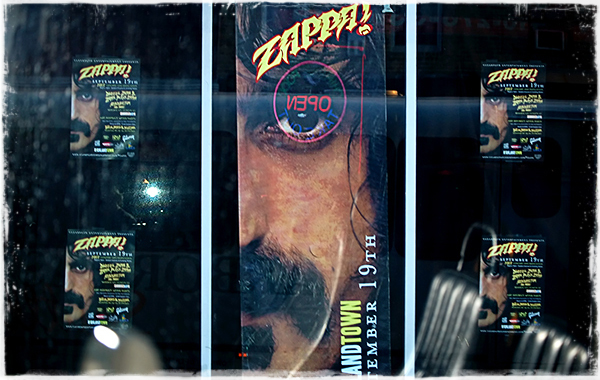 Today's lesson to kids is...the corporate truth of Frank Zappa's composition "I am the slime on your video!" Frank Zappa saw right through the corporate use of media to lull people into their football chairs, so they not be moved to care about anything beyond celebrity and programmed hype.  More than relevant, it's a problem that is full on mind numbing reality today, and that is why our home television has been off for almost two years now.  Worthless drivel is dripping from the the nation's television screens just as in the Zappa video. 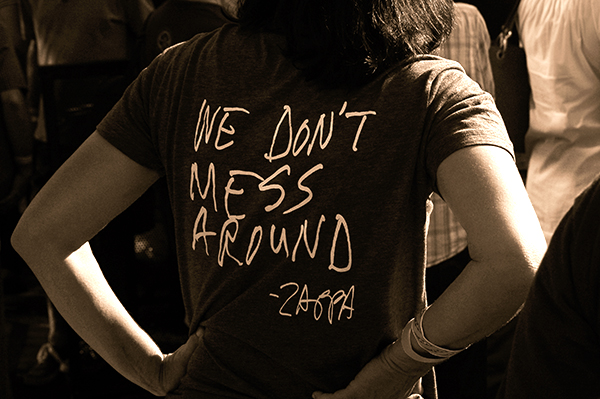 Frank spoke to our personal freedoms and first amendment rights on all levels, and for that I am grateful.  We need the seekers and speakers of truth more than ever. September 19th is also the anniversary of Zappa appearing at a Senate hearing to speak against censorship of free expression in rock lyrics. For those that may not know, Frank was an artist who did not believe in using drugs at all.
I agree that having a clear channel to creation, a willing spirit and a dedication to the work is all one needs. Truly Frank did not mess around, as the Frank Zappa discography contains 62 released albums. I just love that Frank recognized years ago how the Arts are ill supported, and the first to be cut from public schools budgets, while sports are touted as more important. Go theater, music and art!!! 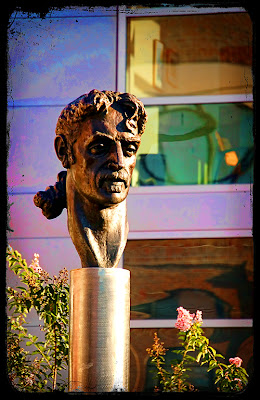 The celebration began with the dedication of the entire day to Frank Zappa, a road in his name, and a bronze statue sitting upon a tall steel pillar placed next to a new library.  The bronze statue was a gift from Saulius Paukstys, president of the Lithuanian Frank Zappa Fan Club, along with the Mayor of Vilnius, Lithuania. The sculptor is Konstantinas Bogdanas, who also did this recast for Baltimore from the original Zappa bust which stands in Vilnius.

Frank's music meant so much to this Baltic group that they wanted to share that love and enthusiasm with his hometown. It took a few years of planning, but it all came together to the delight of all those fans who love Frank Zappa. The Zappa family was in town for the event and was deeply touched by the outpouring of love.

A fantastic free concert featuring the music of Frank Zappa was performed by a group of talented musicians called 'Zappa Plays Zappa.' Led by Frank Zappa's son Dweezil Zappa, the band rocked the streets of Baltimore with many beloved Zappa compositions such as 'Cosmic Debris', 'Montana', Peaches En Regalia','Broken Hearts Are For Assholes', 'What's New Baltimore', and 'I Am The Slime.' 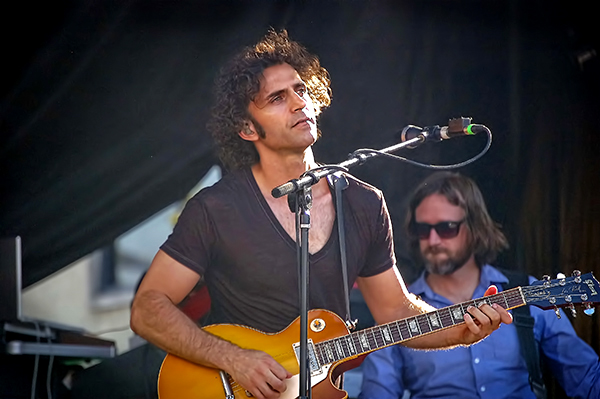 Although it was a hot Baltimore day there was no stopping the love that was shared by the  crowd while they enjoyed Dweezil's tribute band to his dad. We were impressed by the amazing interpretation of the songs. All the musicians were right on. Many a hard core Zappa fan surrounded me, which included many local musicians, who all agreed that this band was solid. There is a wonderful DVD we watched a while ago called 'Apostrophe/Overnight Sensation' that documents Frank Zappa's methods, as well as Dweezil Zappa's quest to preserve his fathers vast library of original music. This project is his labor of love.

I was out in the crowd doing the best I could taking photos from a distance. Because this crowd was in such a great mood they allowed us to squeeze our way up to the fence behind the VIP section near a tree. So bobbing and peering between the tall heads in the crowd and the tree bark, the heat of the day fogging up my sunglasses, I took these shots of some band members. 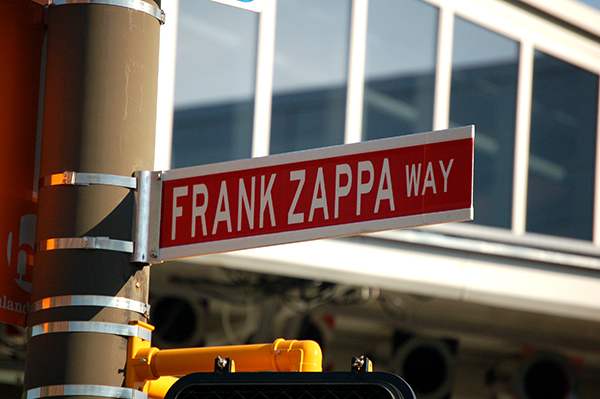 Out on 'Frank Zappa Way' folks of all ages were groovin' to the music, cheering for their favorite songs, appreciative of 'Zappa Plays Zappa', and so glad that Frank's musical legacy remained strong in the hearts of fellow music lovers. The heat started to get to me and so we moved to the rear of the crowd where we ran into friends. 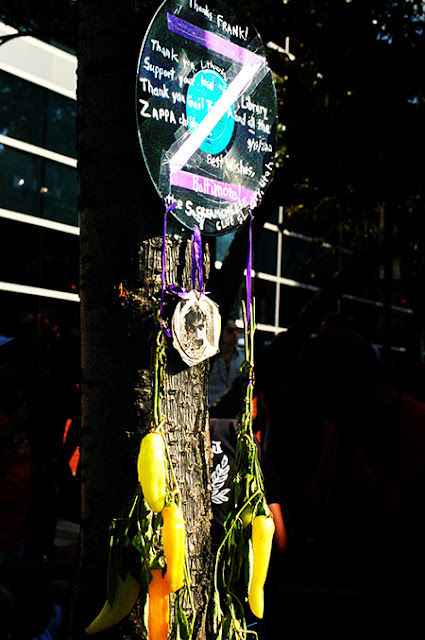 A tribute made from an old 'Mothers Of Invention' album hung on a nearby tree from a fan club in Utah. The photo below is the very moment when Dweezil Zappa broke a string on the guitar that looks similar to a Gibson his father played. Smiling he quickly recovered and switched to a different guitar. (I see another band member whom I do not know behind Dweezil. I was in a difficult position to capture him with the camera.) The concert ended with an encore and the crowd left smiling as well as the band! They had a very long day and I hope the Zappa family n' friends got some much need rest. After the concert we enjoyed an excellent meal at 'Carlos O' Charlies' seated outside and across the street from the Love mural. Yes we too were feeling the love especially from the fans who passed by our table! They were all so proud to have been part of such a day!

Later we drove to the Patterson for an After Party that featured 'Telesma'... another band whom we happen to love! Listening to their set was a nice way to end our day. Their up lifting world tribal techno vibe was a perfect compliment to the unmistakable and unique sound that is Frank Zappa's music. 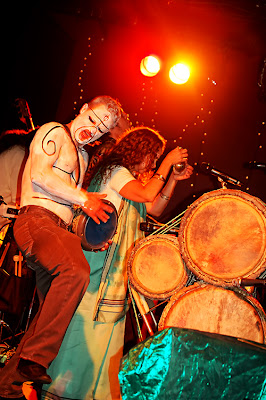 This post is my tribute to that day filled with musical celebration. Creation vibes make people happy! You share the feelings together of joy, and that creates the remembered unity of the soul. The eyes sparkle and the spirit sings. Support live music and the arts!!! 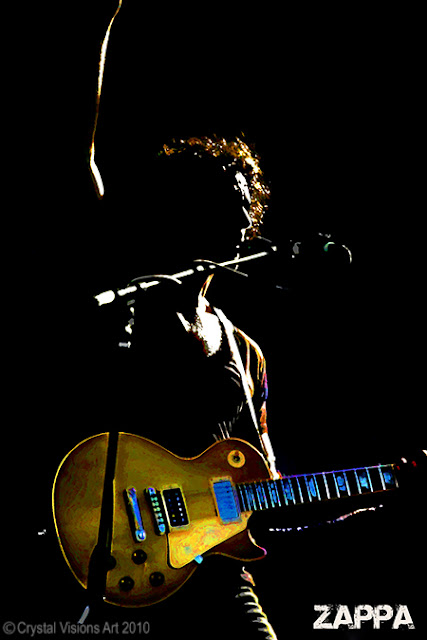 My husband Ben, speaks eloquently about the 'Music of Frank Zappa' on his blog which includes a few more of my photos over at 'Ben's Guitar Wisdom.' Watch the video at the end of his blog!!! My favorite!!! Take it away Don Pardo!!! and Frank!!!! As an added bonus to this Zappa Party, here are some freebies from the wonderful creative world of Andrea Austoni of Cute Little Factory. These are free for personal use. Go to his creative website and download this cool Icon and a set of fun mustache buttons.

Posted by The Queens Table at 3:42 AM

Creativity, Peace, And A Love Of Life! 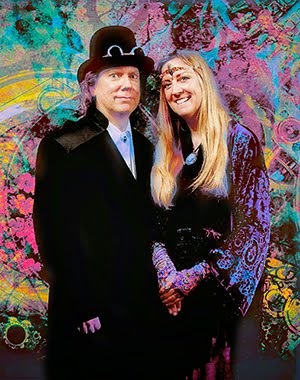 Painting Queen loves to create artwork, designs, and photographic images. Designing web and print graphics daily for The Guitar King. Our grandchildren love the arts, so our castle is buzzing with drawings and cut paper! Constantly learning new digital techniques! Sending much love and inspiration your way!

We do have affiliate ads on this blog. We receive credit when you purchase from Amazon, Zazzle, or Creative Market. It does not affect the cost of the item you have purchased.

Search posts on this blog. 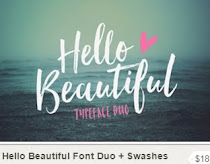 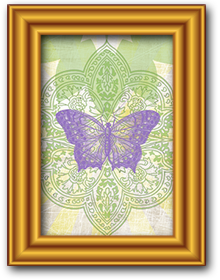 You have the power to... 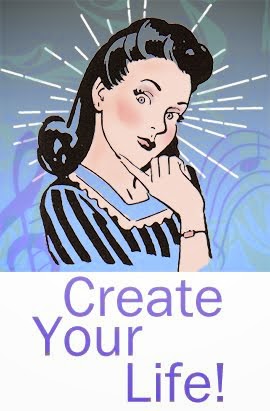 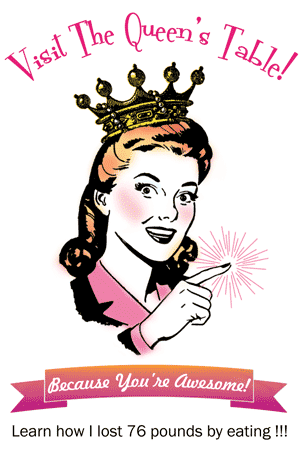 I Was Featured At 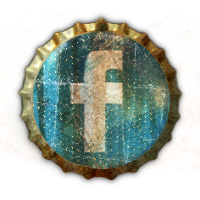 Rock on with your best selfie!